affection of parent and child 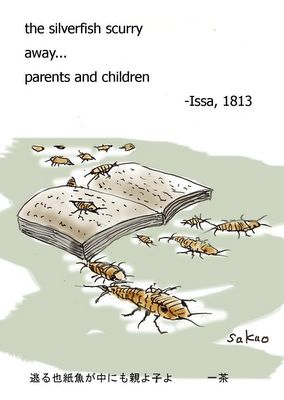 sakuo image
Even small insects, they have affection of parent and child .In emergency parent protect his child.